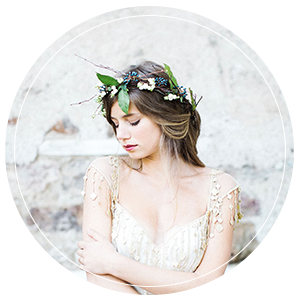 Healdsburg wedding featured On Ever Ours Blog

When Your 2nd shooter gets married, and asks you to photograph her wedding, it’s certainly an honor and so personal! That’s why I’m so excited to share with you Maggie & Cameron’s Sonoma Wine Country wedding, featured on Ever Ours Blog today. A super cool blog, with lots of great Real Weddings & photography. Be sure to check it out.

Who knew that the two wedding photographers would be planning their own weddings in the same year! But, getting to meet Maggie’s family and friends, has definitely brought our relationship that much closer. I knew that she hailed from the far off town of Salzburg, Austria, a place I actually once visited on a trip across Europe… But beyond that, I didn’t know much about her family and friends. This wedding was such a treat to photograph because it really was a truly multi-cultural experience, steeped with old Austrian wedding traditions, and a blast for the guests.

Austrian born, Maggie, met Canadian born Cameron, while they were both studying abroad in Greece. After the exchange, the couple continued their long distance relationship and Maggie moved to the San Francisco Bay Area to be with Cameron. Both avid wine tasters, they settled on renting a private ranch outside of Healdsburg, California. The ranch and vineyards, housed 28 of the bride and groom’s guests, in the main house and a converted horse stable that had been turned into individual cabins for the couple’s friends to stay! 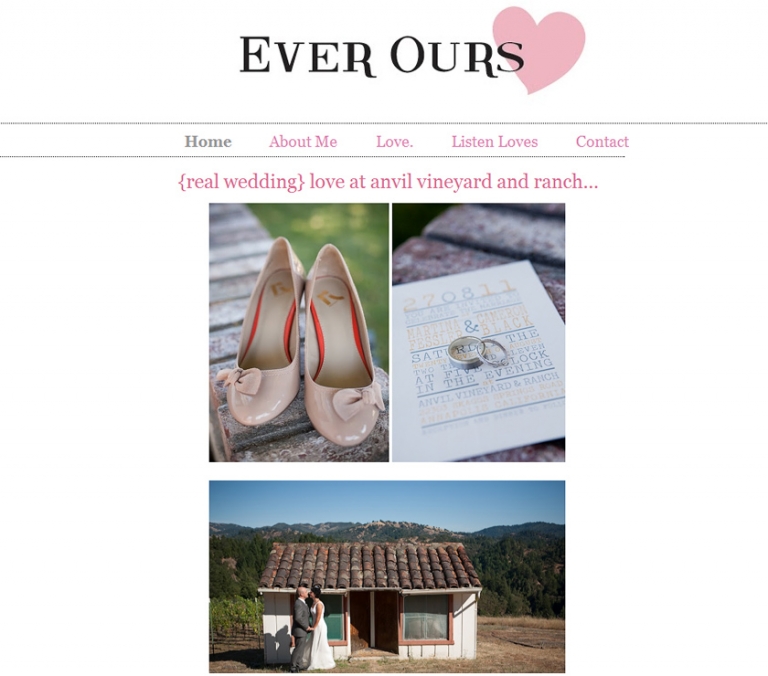 The couple custom designed invitations half in German and half in English. The bridesmaids wrapped the bouquets of sunflowers, while the Groom’s brother led the ceremony as the officiant, and the bride’s cousin, composed a sweet song for the processional. The Groom built custom succulent wine boxes, and all of the desserts were made by the bridal party, including the cake that the bride’s father (a former chef) had made for the couple to cut. The couple infused many local Austrian traditions into the wedding.

One of our favorites was the “Brautstehlen” or bride-stealing, where later in the evening the bridesmaids “stole” the bride away to a hidden location, where the groom and groomsmen had to come and find her. During that time, Maggie’s bridesmaids dressed her in Lederhosen too, sang songs, and drank many shots of Austrian liquor, while they awaited the groom and guests arrival. To alert the guests where they were, the bride’s adorable grandma (oma) began to yodel! Once the groom and everyone arrived, they required him to take shots as well, and change into his Lederhosen. But before they would give up the bride, he was blindfolded, and had to pick out his bride by feeling the legs of many women, including the bride’s grandma! 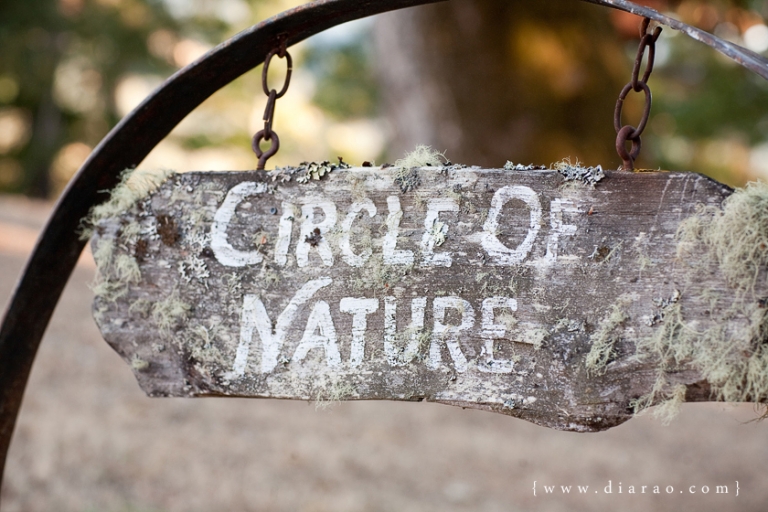 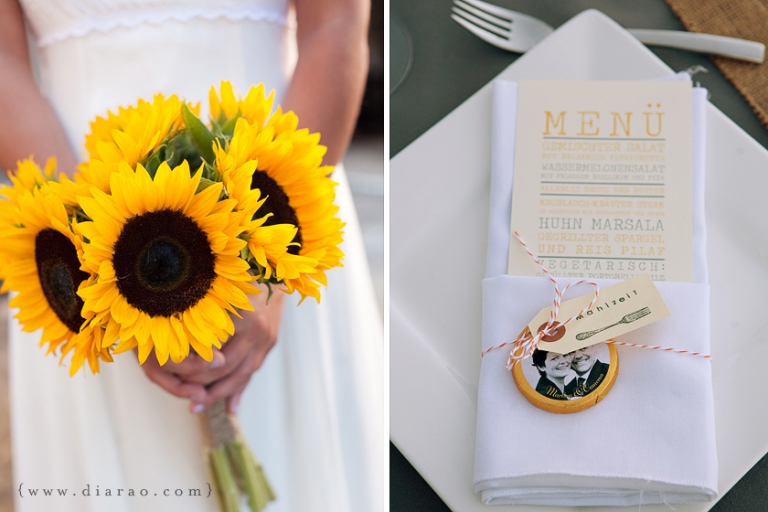 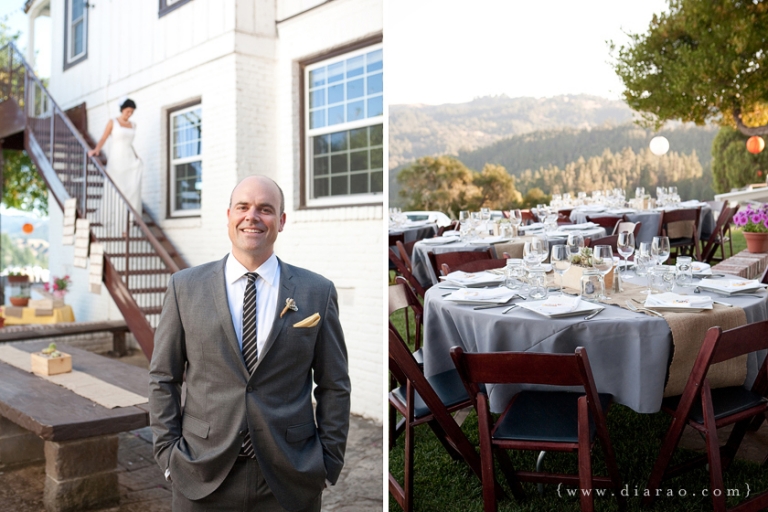 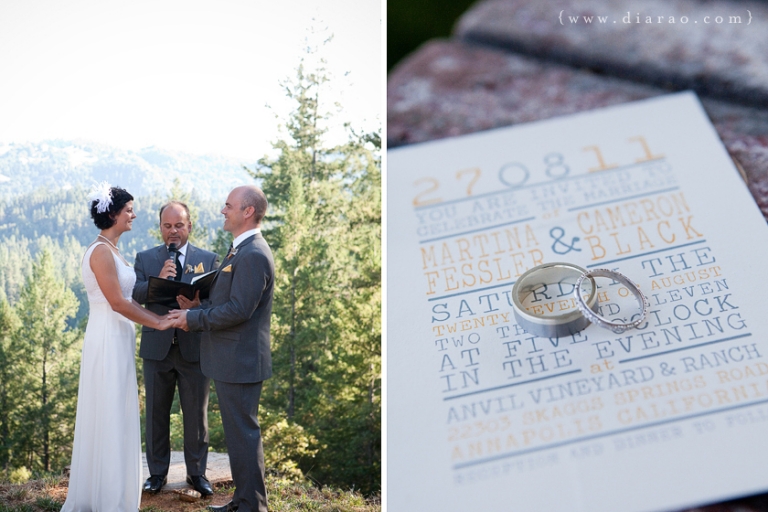 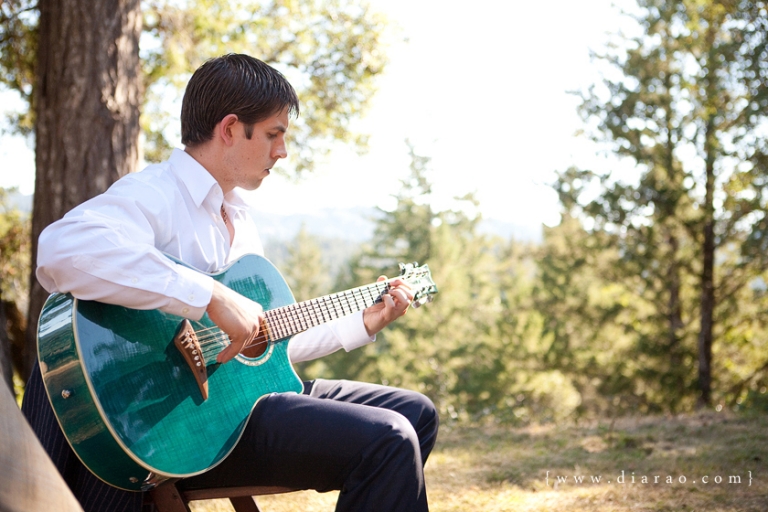 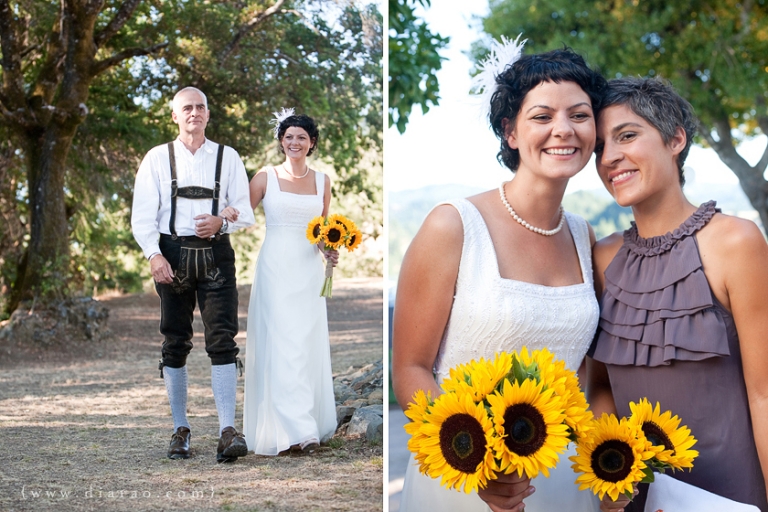 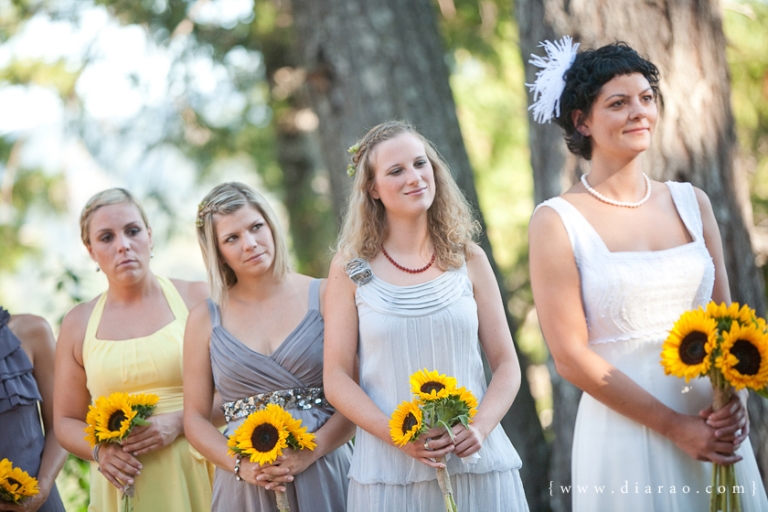 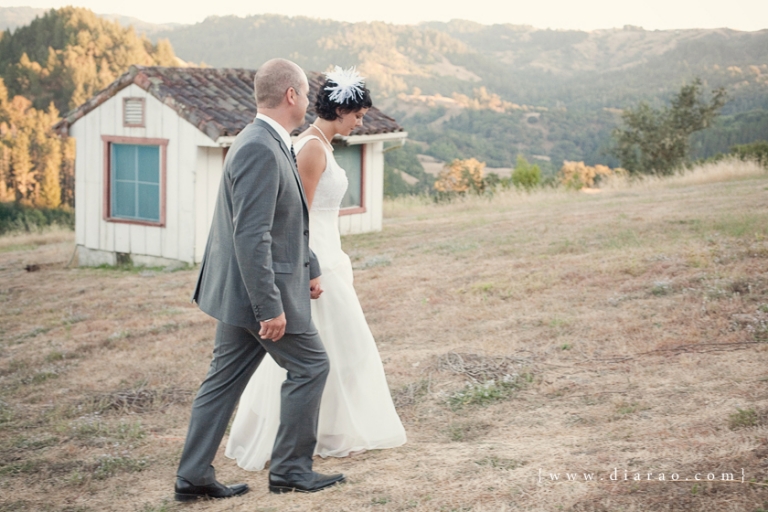 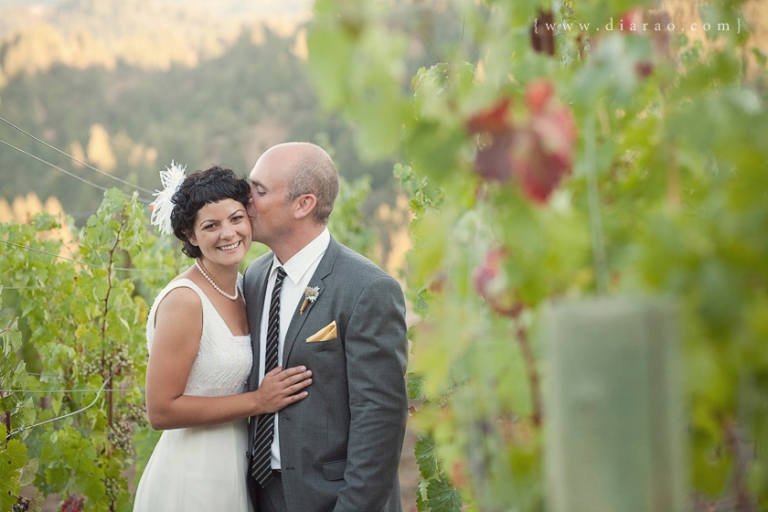 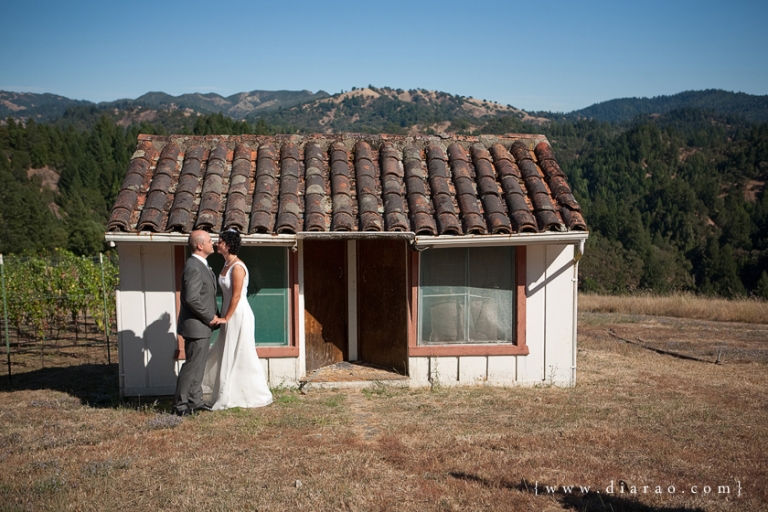 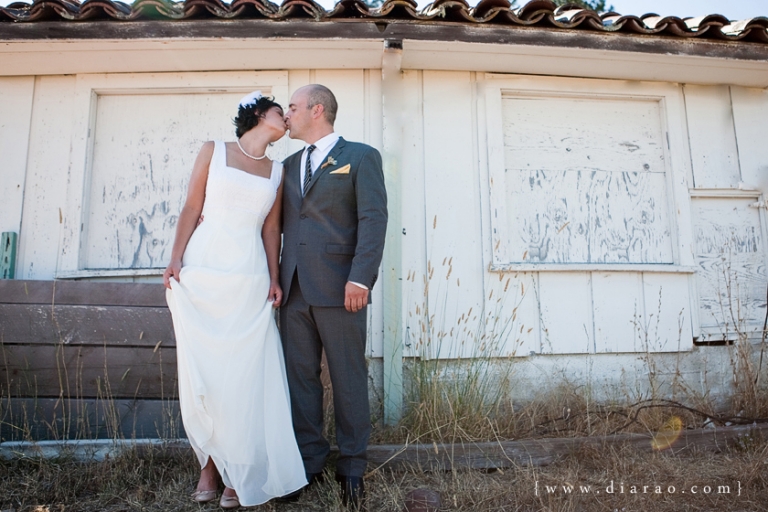 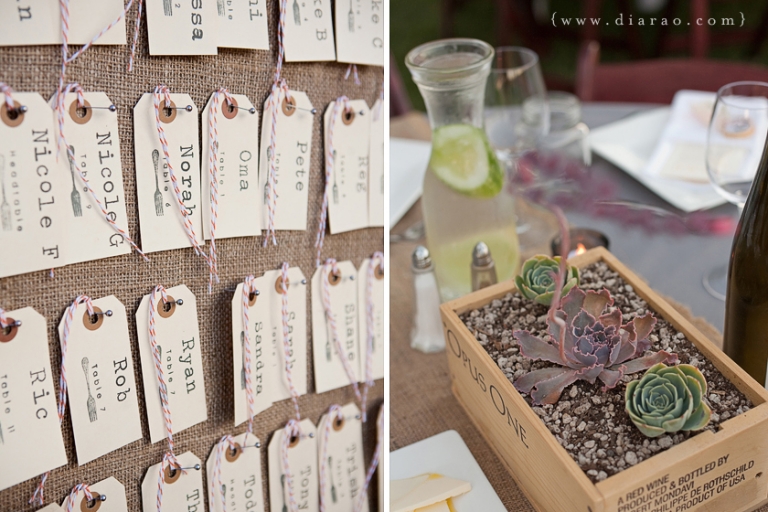 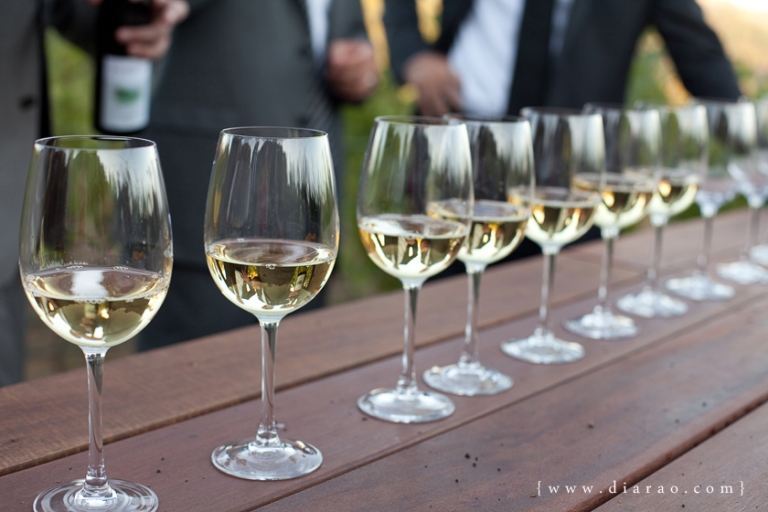 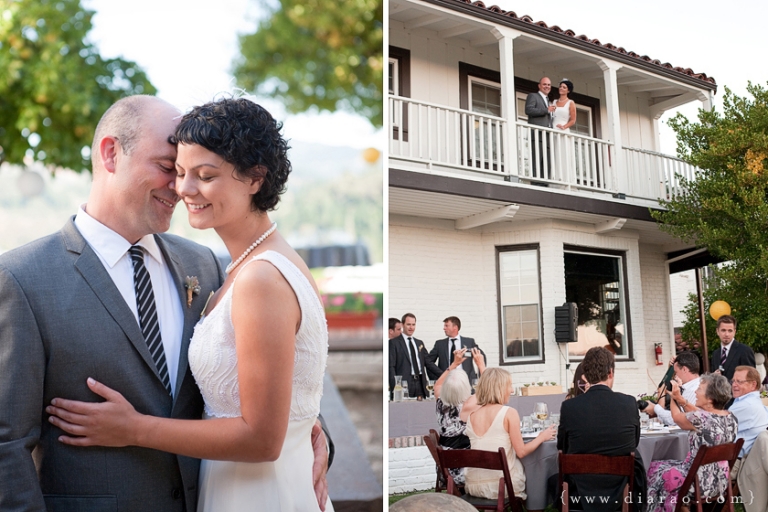 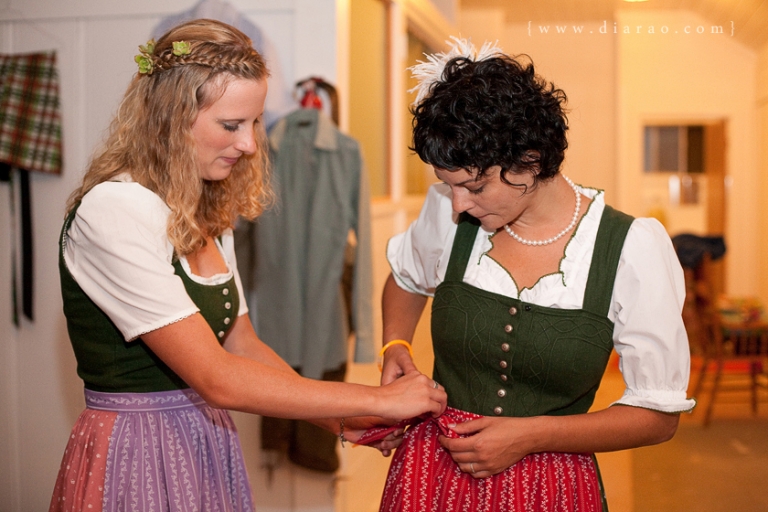 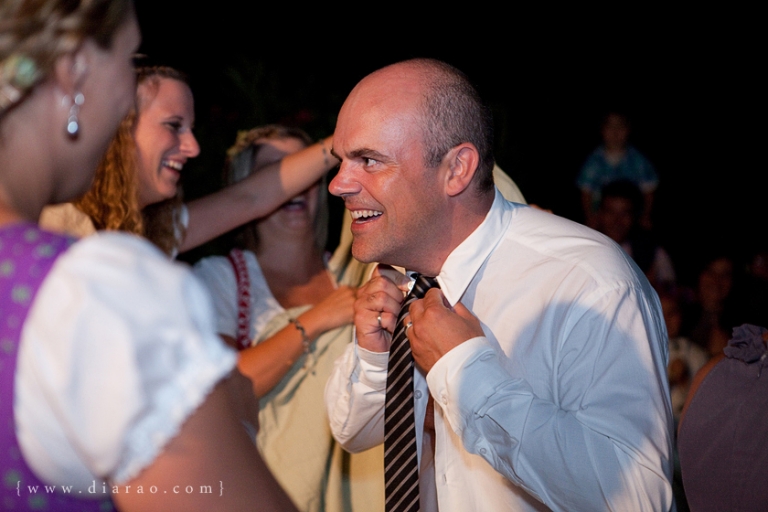 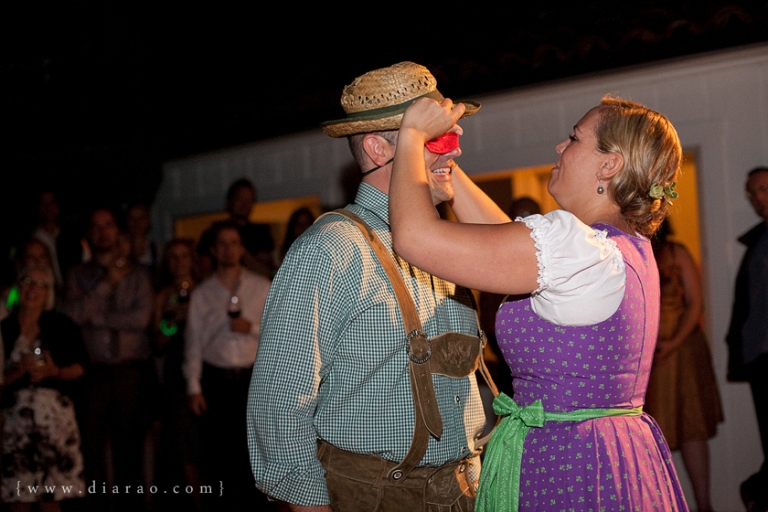 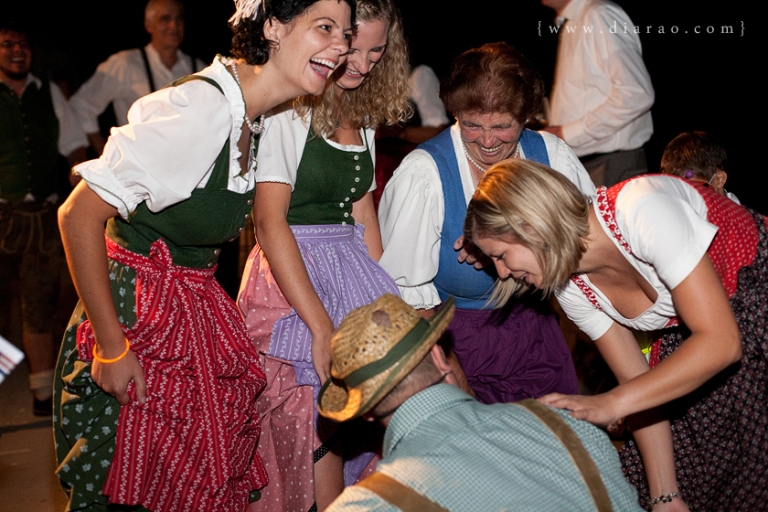 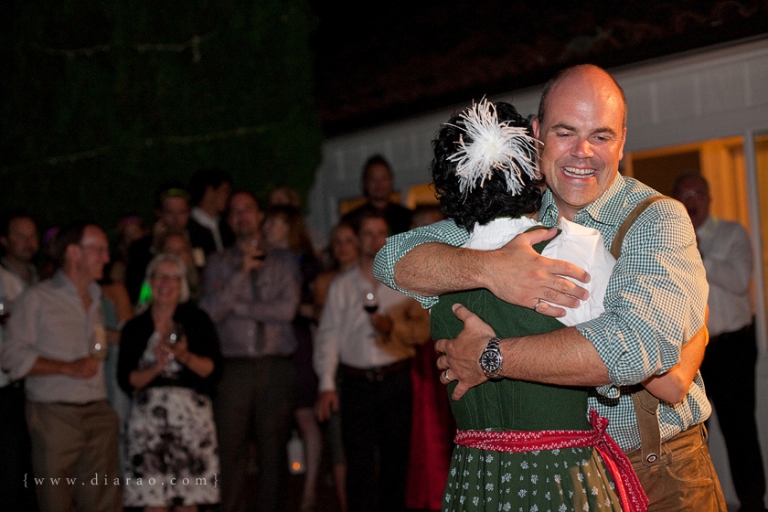 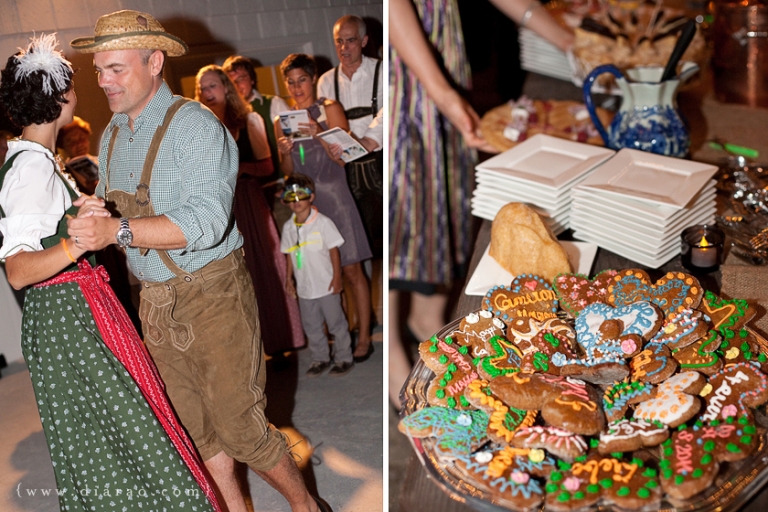 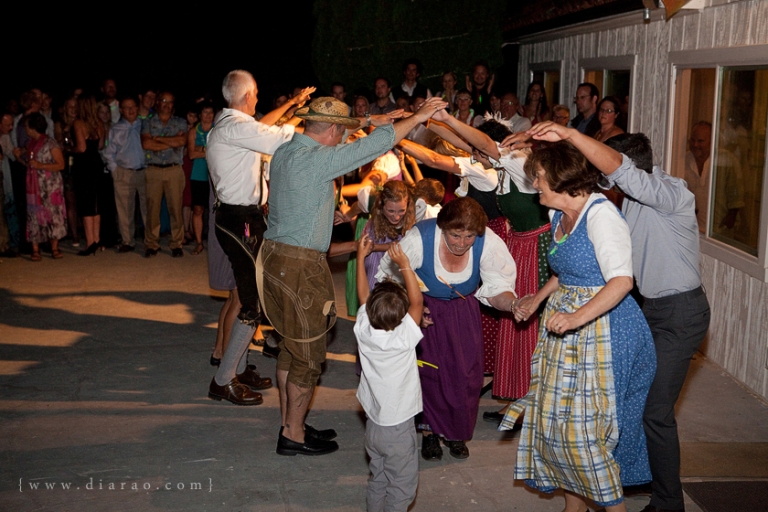 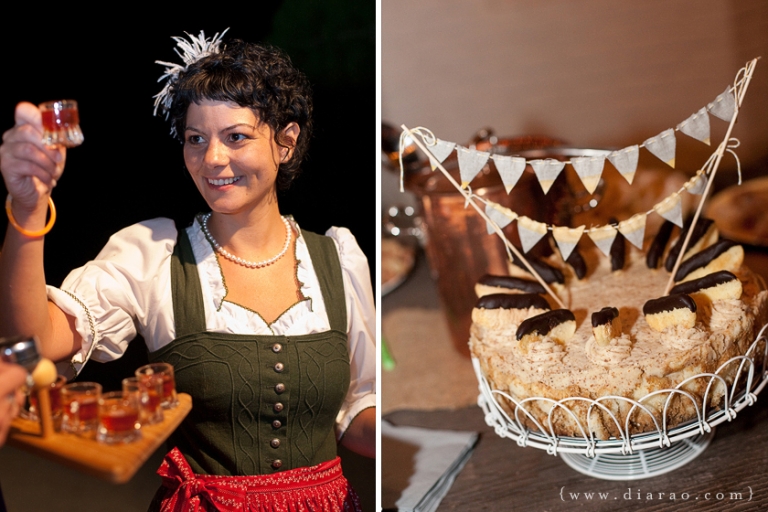